Tirupati is a city in the Indian state of Andhra Pradesh. Its Sri Venkateswara Temple sits atop one of the the 7 peaks of Tirumala Hills, attracting scores of Hindu pilgrims. Sri Venkateswara National Park, home to the temple, also contains the Sri Venkateswara Zoological Park with lions and primates. Nearby, next to a waterfall and cave believed to be sacred, Sri Kapileswara Swamy Temple is dedicated to Lord Shiva.

Tirupati is a city in Chittoor district of the Indian state of Andhra Pradesh. The city is home to most famous and important Vaishnavite shrine of Tirumala Venkateswara Temple and other historic temples and is referred to as the “Spiritual Capital of Andhra Pradesh”. It is one of the seven Swayam vyaktha kshetras dedicated to Vishnu.

Tirupati is a municipal corporation and the headquarters of Tirupati mandal, and of the Tirupati revenue division. As of 2011 census, it had a population of 287,588, making it the ninth most populous city in Andhra Pradesh. It is the seventh most urban agglomerated city in the state, with a population of 459,985. Tirupati is home to many educational institutions and universities. For the year 2012–13, India’s Ministry of Tourism named Tirupati as the “Best Heritage City”. Tirupati has been selected as one of the hundred Indian cities to be developed as a smart city under Smart Cities Mission by Government of India.

Venkateswara Temple is a landmark Vaishnavite temple situated in the hill town of Tirumala at Tirupati in Chittoor district of Andhra Pradesh, India. The Temple is dedicated to Venkateswara, a form of Vishnu, who is believed to have appeared here to save mankind from trials and troubles of Kali Yuga. Hence the place has also got the name Kaliyuga Vaikuntham and the Lord here is referred to as Kaliyuga Prathyaksha Daivam. The temple is also known by other names like Tirumala Temple, Tirupati Temple, Tirupati Balaji Temple. Venkateswara is known by many other names: Balaji, Govinda, and Srinivasa.

Tirumala Hills are part of Seshachalam Hills range. The hills are 853 metres above sea level. The Hills comprises seven peaks, representing the seven heads of Adisesha. The temple lies on the seventh peak -Venkatadri, on the southern banks of Sri Swami Pushkarini, a holy water tank. Hence the temple is also referred to as “Temple of Seven Hills”. Tirumala town covers about 10.33 sq mi in area.

Tiruchanur (also known as Alamelu Mangapuram, Chirtanur) is a census town in Chittoor district of the Indian state of Andhra Pradesh. It is the mandal headquarters of Tirupati mandal. It forms a part of Tirupati urban agglomeration. The town is a religious destination for Hindu pilgrims due to the presence of Padmavathi Temple.

Tiruchanoor formed a part of Tiruvenkatam under the rule of Pallavas and was a part of Rajendra Cholamandalam, under the Cholas. It is originally called as AlaruMeluManga Puram as we see from Thousands of Inscriptions in and around Tirupathi, much later corrupted to Alamelu Mangapuram Hence, it got the name as Alamelu Mangapuram.

Alamelu mangapuram is located about 4 km from Tirupati central bus station and Tirupati Main. Tiruchanur provides rail connectivity and is one of the satellite railway station for Tirupati, which is under process of upgradation to a B category station.

Kapila Theertham is a famous Saivite Temple and Theertham, located at Tirupati in the Chittoor District of Andhra Pradesh, India. The idol is believed to be installed by Kapila Muni and hence Lord Siva here is referred to as Kapileswara.

Sri Kalyana Venkateswara swamy Temple is an ancient Hindu Vaishnavite temple located at Srinivasamangapuram which is 12 km from Tirupati in Chittoor District of Andhra Pradesh, India. The temple is dedicated to Lord Venkateswara, a form of Vishnu and is referred to as Kalyana Venkateswara. The temple is categorised as an Ancient monument of National importance by Archaeological survey of India. It is one of the centrally protected monuments of national importance.

Srikalahasti Temple is located in the town of Srikalahasti, in the state of Andhra Pradesh, India. It is one of the most famous Shiva temples in South India, and is said to be the site where Kannappa was ready to offer both his eyes to cover blood flowing from the Siva linga before the Siva stopped him and granted him mukti.

Vinayaka Temple or Sri Varasidhi Vinayaka Swamy Temple is a Hindu temple of Ganesha. It is located at Kanipakam in Chittoor district of Andhra Pradesh, India. The temple is about 11 km from Chittoor and 68 km from Tirupati.

Sri Venkateshwara National Park is a national park and biosphere reserve in Tirupati, Andhra Pradesh, India. The total area of the park is 353 km2. The park is known for its many waterfalls including the Talakona, Gundalakona and Gunjana. As the government of India declared the Seshachalam Hills as one of the biosphere reserves of India in 2010, this national park becomes the part of it.

The Talakona Forest and Waterfall is in Sri Venkateswara National Park, Chittoor District of Andhra pradesh in India. With a 270 feet (82 m)-fall, Talakona is the highest waterfall in the Andhra pradesh state.[1] Talakona is also known for the Lord Siddheswara Swamy Temple, which is located close to the waterfall.

Chandragiri is a town in Chittoor district of the Indian state of Andhra Pradesh. It is the mandal headquarters of Chandragiri mandal in Tirupati revenue division. It also falls in the jurisdictional limit of Tirupati Urban Development Authority.

Chandragiri is now famous for the historical fort, built in the 11th century, and the Raja Mahal (Palace) within it. The fort encircles eight ruined temples of Saivite and Vaishnavite pantheons, Raja Mahal, Rani Mahal and other ruined structures. 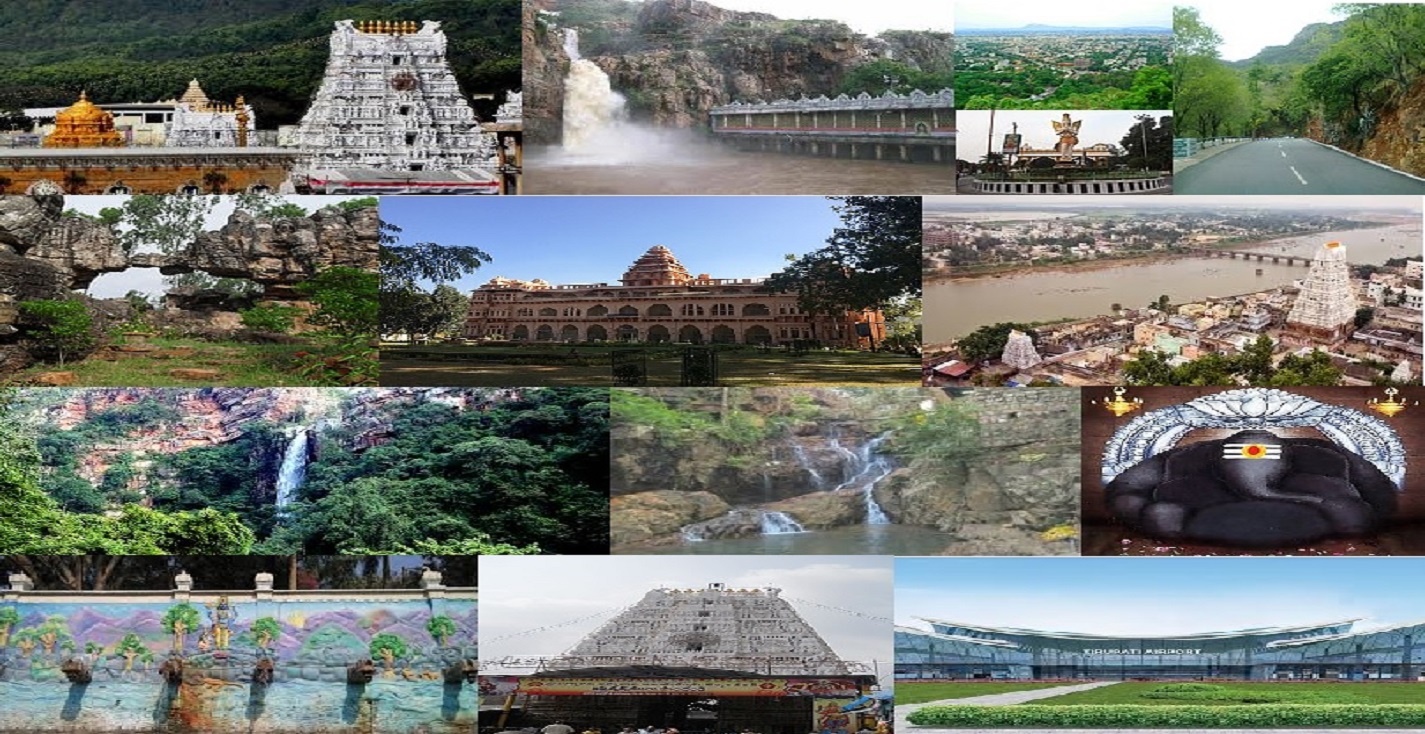 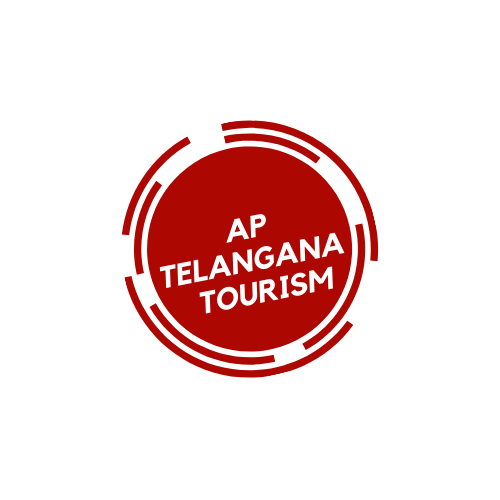